Nice Ltd. is an Israel-based company, specialising in telephone voice recording, data security, and surveillance, as well as systems that analyse recorded data.

Public safety answering points (PSAP) are critical to responding to emergencies and handling emergency communications, particularly when leveraging high speed networks. But they are developing into intelligence centres. These centres need to be able to capture, analyse and share multimedia communications across a wide array of public services, law enforcement and the public.

Meeting the demand and development capacity is a complex task

The founder of Assemblysoft, Carl Randall, was asked to design and develop a Voice over IP solution that would cater for the greater demand during 911 emergency periods where the volume of calls far exceeds the capacity to respond.

This would involve travel to the United States and integration with existing Voice over IP (VOIP) hardware and software, along with the ability to write applications and tooling in a variety of technologies and programming languages. Paramount to success would be the ability to fully understand the architecture and communicate transparently with the business stakeholders and different engineering teams along with mentoring the internal team back in the UK.

Carl worked with the engineers in the states to understand and interface with the hardware, software and data schemas that would drive the call data. Once an understanding had been achieved Carl developed a simulated environment to test and drive the different types of data scenarios through to an IP endpoint at scale.

Work then began on a scalable cloud solution to accurately capture and process the call data for later retrieval. Part of this process led to some bugs being identified and fixed with a Microsoft data server to handle the volume being levied on the system.

Once the initial prototype was completed, development continued back in the UK to complete the solution.

It was very rewarding to see an application Carl developed being used for such an important role. There have been so many incidents involving entire cities in the United States where first responders, data capture coupled with the ability to replay and contact vulnerable people, in a time of emergency, is greatly needed. 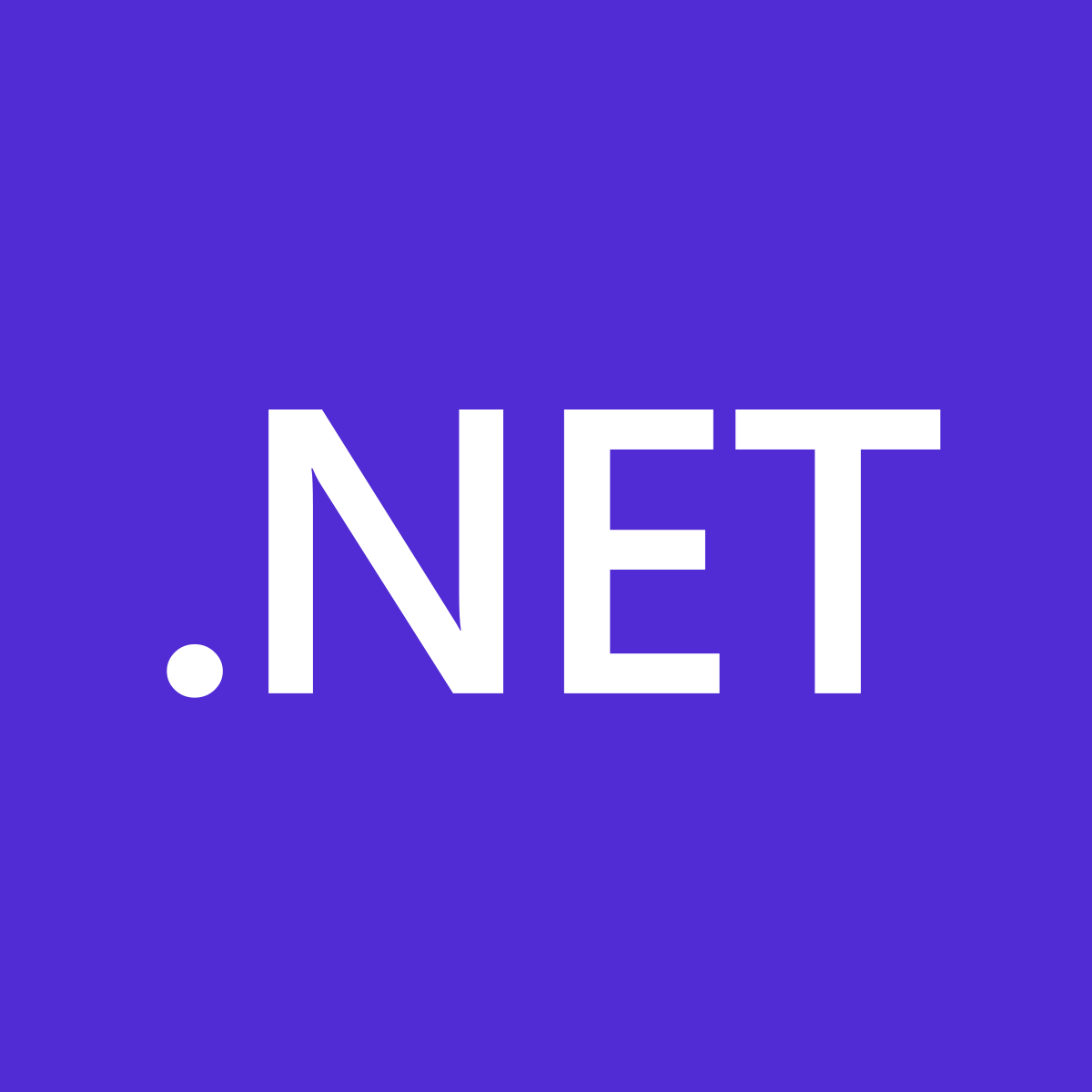 .NET 5 is a compelling choice for your next application development project. We enjoy using it, on desktop, laptop, and in the cloud. The idea behind .NET 5 was to make .NET development simpler, but also richer in every sense. Interested in why .NET 5 is so significant?